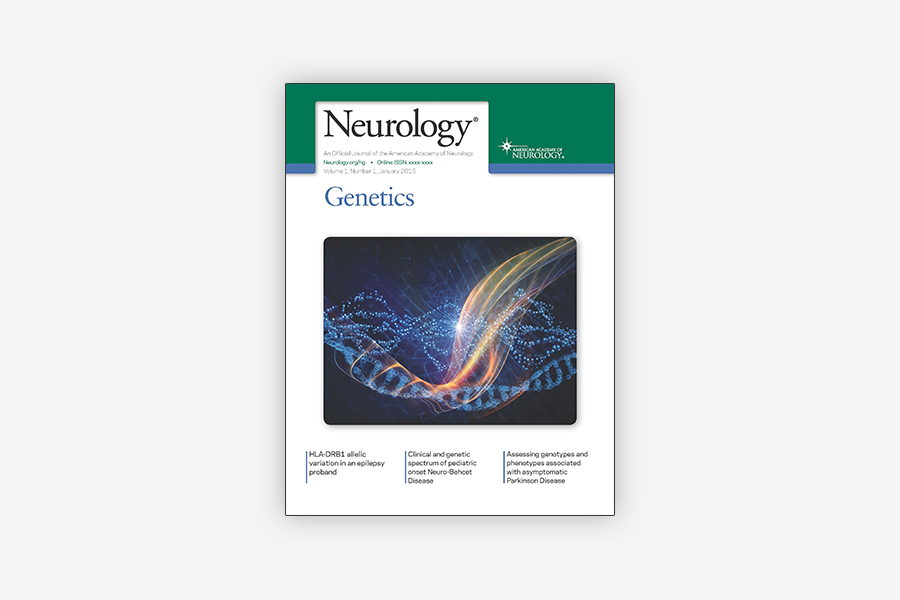 To examine the development of factors associated with insomnia in a cohort of originally drug-naive patients with incident Parkinson disease (PD) during the first 5 years after diagnosis.

One hundred eighty-two drug-naive patients with PD derived from a population-based incident cohort and 202 control participants were assessed for insomnia before treatment initiation and were repeatedly examined after 1, 3, and 5 years. Insomnia was diagnosed according to the Stavanger Sleepiness Questionnaire. The Parkinson’s Disease Sleep Scale was used to differentiate sleep initiation problems from problems of sleep maintenance. Generalized estimating equation models were applied for statistical measures.

The prevalence of insomnia in general was not higher in patients with PD compared to controls at the 5-year follow-up. There were changes in the prevalence of the different insomnia subtypes over the 5-year follow-up. The prevalence of solitary problems in sleep maintenance increased from 31% (n = 18) in the drug-naive patients at baseline to 49% (n = 29) after 1 year and were associated with the use of dopamine agonists and higher Montgomery-Åsberg Depression Rating Scale scores. The prevalence of solitary sleep initiation problems decreased continuously from 21% (n = 12) at baseline to 7.4% (n = 4) after 5 years; these were associated with less daytime sleepiness.

The prevalence rates of the different insomnia subtypes changed notably in patients with early PD. The frequency of sleep maintenance problems increased, and these problems were associated with dopamine agonist use and depressive symptoms, while the total number of patients with insomnia remained stable. Our findings reflect the need for early individual assessments of insomnia subtypes and raise the possibility of intervention to reduce these symptoms in patients with early PD. 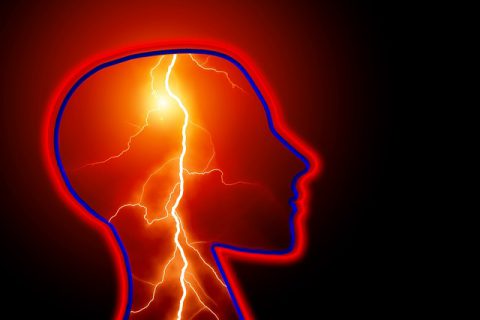 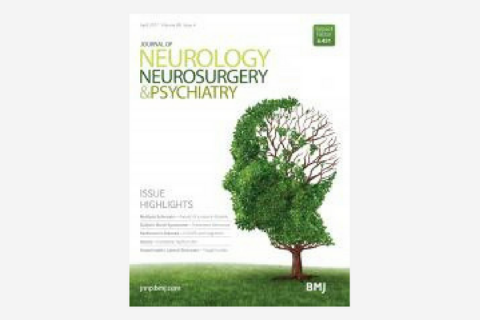 Subthalamotomy for Parkinson’s disease: clinical outcome and topography of lesions 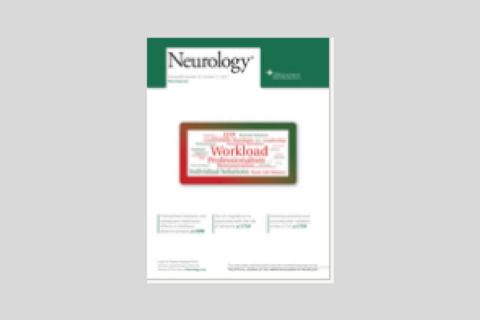 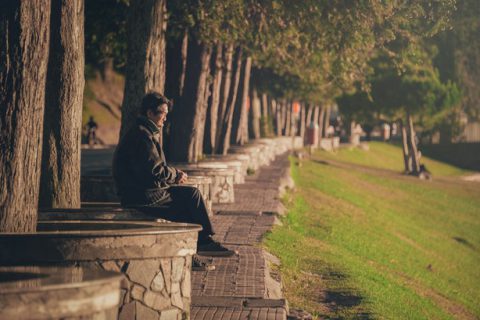