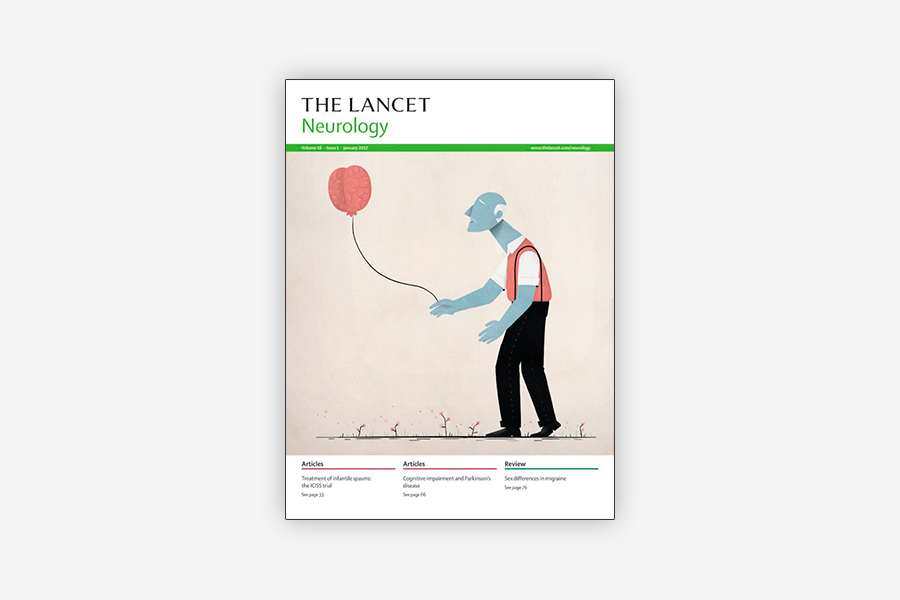 Neuropathological and genetic correlates of survival and dementia onset in synucleinopathies: a retrospective analysis

In this retrospective study, we examined symptom onset, and genetic and neuropathological data from a cohort of patients with Lewy body disorders with autopsy-confirmed α synucleinopathy (as of Oct 1, 2015) who were previously included in other studies from five academic institutions in five cities in the USA. We used histopathology techniques and markers to assess the burden of tau neurofibrillary tangles, neuritic plaques, α-synuclein inclusions, and other pathological changes in cortical regions. These samples were graded on an ordinal scale and genotyped for variants associated with synucleinopathies. We assessed the interval from onset of motor symptoms to onset of dementia, and overall survival in groups with varying levels of comorbid Alzheimer’s disease pathology according to US National Institute on Aging–Alzheimer’s Association neuropathological criteria, and used multivariate regression to control for age at death and sex. 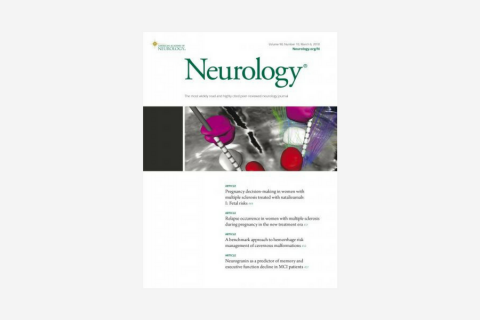 Relapse occurrence in women with multiple sclerosis during pregnancy in... 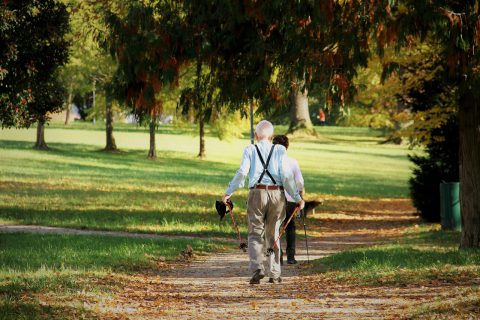 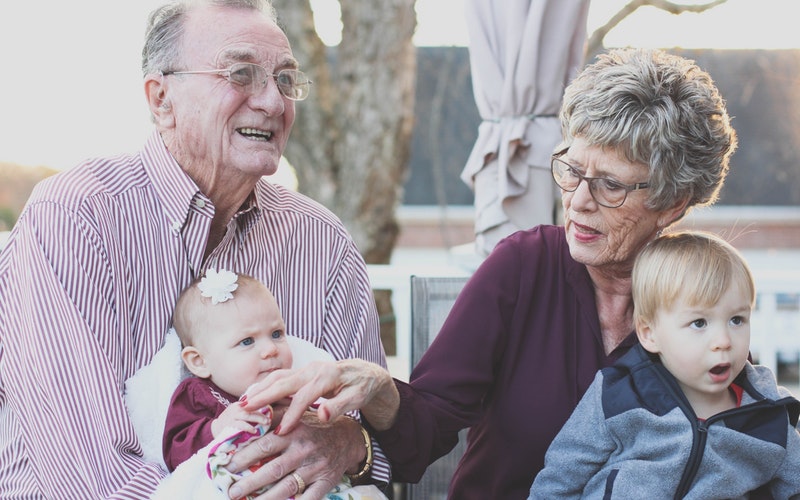 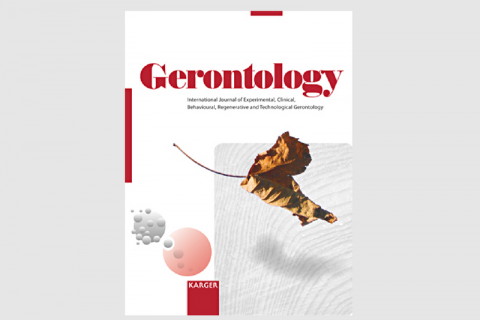 Transferability and Sustainability of Motor-Cognitive Dual-Task Training in Patients with...